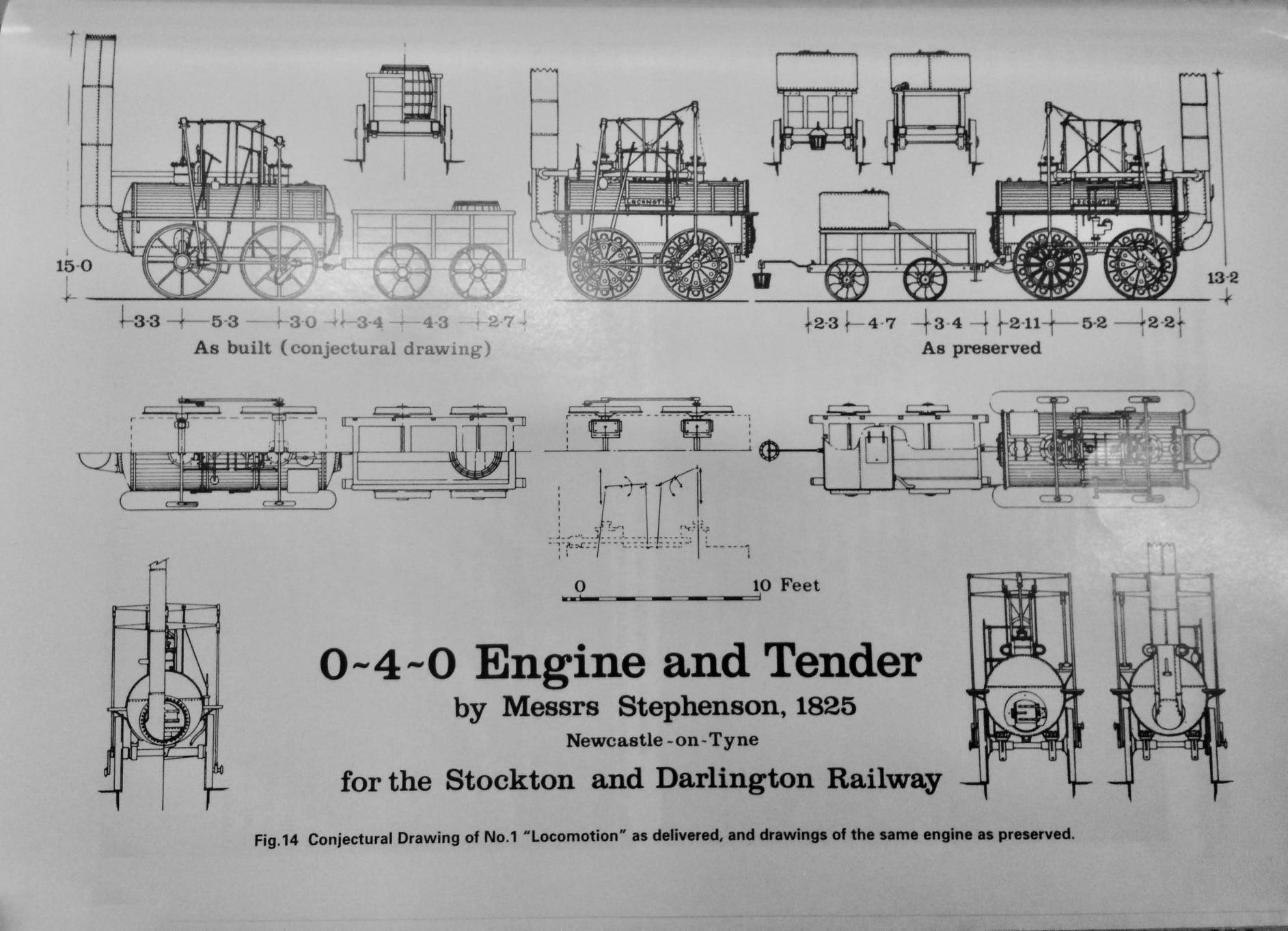 The Mystery Of Mason Brotherton

Mason’s story has been brought to our attention by Peter Buckley who also flagged up this story for The Globe (December 2017, 11) – so thank you to him for taking the time to do it.

He came across Mason while researching his family tree.

Mason was a Quaker and a cooper (or barrel maker) operating from premises in Blackwellgate in 1820. Peter came across this information when googling his name.

‘At midday on Tuesday, September 27, 1825, Locomotion was resting to the north of Darlington. George Stephenson was refilling its large wooden water barrel in the tender – a barrel so large that the cooper, Mason Brotherton, was forced to assemble it outside his workshop, in Blackwellgate.’

Mason is Peter’s 5th great uncle and he would love to know for certain if, during the inaugural run on September 27th 1825, Locomotion No 1 did in fact have Mason’s water barrel in the tender or not.

Mason Brotherton’s Cooperage at No 38 Blackwellgate is now occupied by the Durtona Bathroom Shop.

What a fascinating story!

← John Wesley Hackworth Accidents Along The Line →
We use cookies on our website to give you the most relevant experience by remembering your preferences and repeat visits. By clicking “Accept All”, you consent to the use of ALL the cookies. However, you may visit "Cookie Settings" to provide a controlled consent.
Cookie SettingsAccept AllReject All
Manage consent